Our teachers have varied and interesting backgrounds in education as well as other industries and career paths. To put it mildly, they boast an extremely wide range of professional experiences and lifelong passions.

At Wellington College Academy programme, every teacher is a highly skilled practitioner, driven by a love of their subject and wider interests, and a genuine desire to inspire the pupils in their care. They are usually English native-speakers, except for our various language teachers, all fully-qualified, and have the experience of teaching at leading schools in their home countries and abroad. Most importantly, they are completely committed to their responsibility of enabling every pupil to discover and unlock their full potential.

Moreover, the campus offers the very best in purpose-built educational facilities for our pupils, incorporating everything required for academic and extracurricular excellence in 21st century schooling. Few schools in the world are blessed with the facilities and resources available at Wellington College International Shanghai, all of which are designed to support our wide-ranging activities. 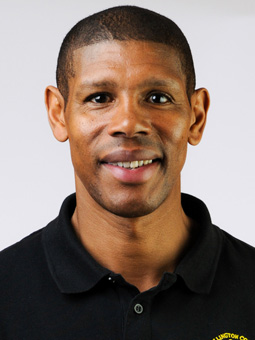 As a player he was a defender and midfielder from 1984 to 2005, playing in the English Premier League for Sheffield Wednesday, Leeds United, Southampton, Nottingham Forest and Coventry City. He also played for West Bromwich Albion, Watford and Dublin City. Carlton was a member of the Leeds United team that won what is now the Premiership in 1991-1992, and also played in both the FA Cup final and the League Cup final (twice). He was capped 18 times by England, and went into management in 2001 when he was appointed player/manager of Stockport County, later holding the same position at Mansfield Town from 2004 to 2005.

Carlton was a member of the England squad that went to the 1992 European Championships in Sweden. He was also capped 5 times for the England B team.

Palmer took on a career in television following his retirement from the game. He was a pundit for the BBC on their flagship football programme, Match of the Day, and Final Score. He has also provided match analysis for the Football Channel alongside fellow England international midfielder, Peter Reid. He is currently a resident pundit alongside host Joe Morrison and John Burridge on TEN Sports and TEN Action, analysing UEFA Champions League and Premiership matches broadcasting to Asia from Dubai. While in Dubai he has established the Elite Football Academy, coaching boys and girls from age six up to sixteen. Several of his boys have already attended trials with top professional clubs in England.

In recent years Carlton has become a bit of a TV celebrity in his own right. He starred in a highly popular Paddy Power TV advert in 2009, which involved him being in a bath with a football fan. A year later he appeared in a one-off football special of Come Dine With Me where the dinner he cooked was judged in first place, winning him £1000 for charity. But, as Carlton himself admitted, he does own a top restaurant in Sheffield, where he went into intensive training! 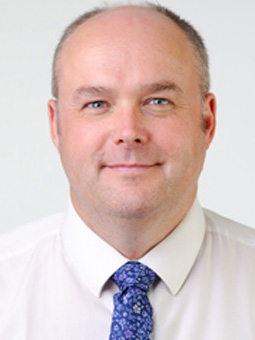 Simon graduated from Anglia Ruskin Cambridge and University of Montepellier with a BA Honours Degree in Humanities and Social Studies majoring in French and Economics. Simon has a PGCE teaching qualification from the University of Reading and an NPQH from the National College in school leadership.

Prior to joining Wellington College China Simon has over twenty-three years as an experienced teacher and school leader. He is an experienced teacher recruiter and trainer including initial teacher training. He has led faculties and departments in Modern Foreign Languages (MFL), English for Speakers of Other Languages (ESOL) and more recently as Head of a start-up school.

After having served nine years as Director of Specialism at Northgate High School in Ipswich, Simon took his first step into international education as Deputy Director of a national school improvement programme for an overseas government in the United Arab Emirates from 2007 to 2009. In 2010 and 2011 Simon worked as Course Director of a large and prestigious residential international summer school programme in the UK that included English language courses for overseas students. In 2012 Simon embarked on his travels again and implemented a specialist international curriculum delivering academic excellence across The Manav Rachna group of schools in India. Simon returned in April 2014 to become the founding Head of the Gatwick School.

Simon is very excited about being able to bring all of his experience together to bring about excellence in Language Development at Wellington College China. His understanding of international curriculums and his ability to model best child-centred learning practice will create a culture which celebrates excellence and enables children to achieve the heights that they would like to achieve. 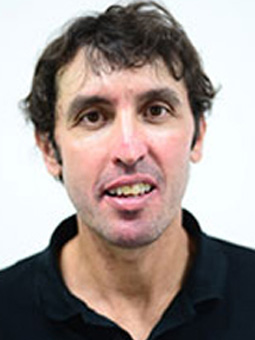 Sean Karam hails from Australia and is our resident tennis coach. He began playing tennis when he was 7 years old and quickly rose to rank number 1 in the 12, 14 and 16s age group. He was the youngest ATP ranking achiever at 15 years old. “In my younger years I had many victories over some very fine players such as Todd Woodbridge, who was one of the greatest double player at the time, and young Andre Agassi.”

His coaching career began when he was quite young and is primarily focused on working with children and teenagers. His pupils achieved high distinctions in tennis, 5 of them ranked number 1 in the Australia Juniors team. He also worked with Tennis Australia as Head Coach for the Junior touring team, then for 3 years as a National and Davis cup coach for Lebanon. Sean is brings his experience and knowledge to Wellington to raise the bar in International School tennis. 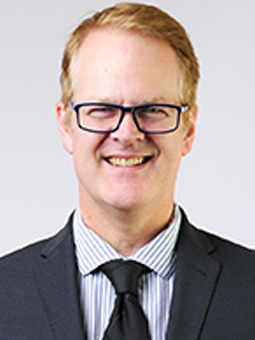 Michael trained at Victorian College of the Arts and the Australian Ballet School in Melbourne, Australia, and later at Bath Spa University (Cert Ed) and the Liverpool, Institute of Performing Arts in the UK, where he completed his Master’s Degree in Contemporary Theatre Practice. He has previously held positions as Artistic Director of the Wessex Academy of Performing Arts UK, where he ran BTEC and Degree programmes (BA Hons) in Music Theatre and Acting and, more recently, at the British International School of Jakarta in Indonesia where he was Director of Performing Arts. Michael has had a long international career as an actor, singer, dancer and director in mainstream commercial theatre and now utilises his skills, knowledge and academic background to educate the next generation of students and performers.